Visionary Aponte: Art and Black Freedom takes as its point of departure an extraordinary—and now lost—historical artifact: a so-called “book of paintings.” Its creator was José Antonio Aponte, a free black carpenter, artist, and former soldier who was also the leader of an ambitious antislavery conspiracy in Cuba in 1812. Following his arrest for conspiring to plan these rebellions, Aponte was put on trial and forced to describe each of the “paintings” in his book. Colonial Spanish officials viewed the book with suspicion, and they were especially concerned with how Aponte used it in his organizing. The book’s images portrayed a wide array of subject matter, from Biblical scenes to Greco-Roman gods and goddesses to episodes in the history of Africa, Europe, and the Americas. Throughout the book, Aponte represented powerful images of black men and women in lands near and far, from Havana to Ethiopia. Aponte’s vision of a black history connected a diasporic and transatlantic past to the possibility of imagining a sovereign future for free and enslaved people of color in colonial Cuba. 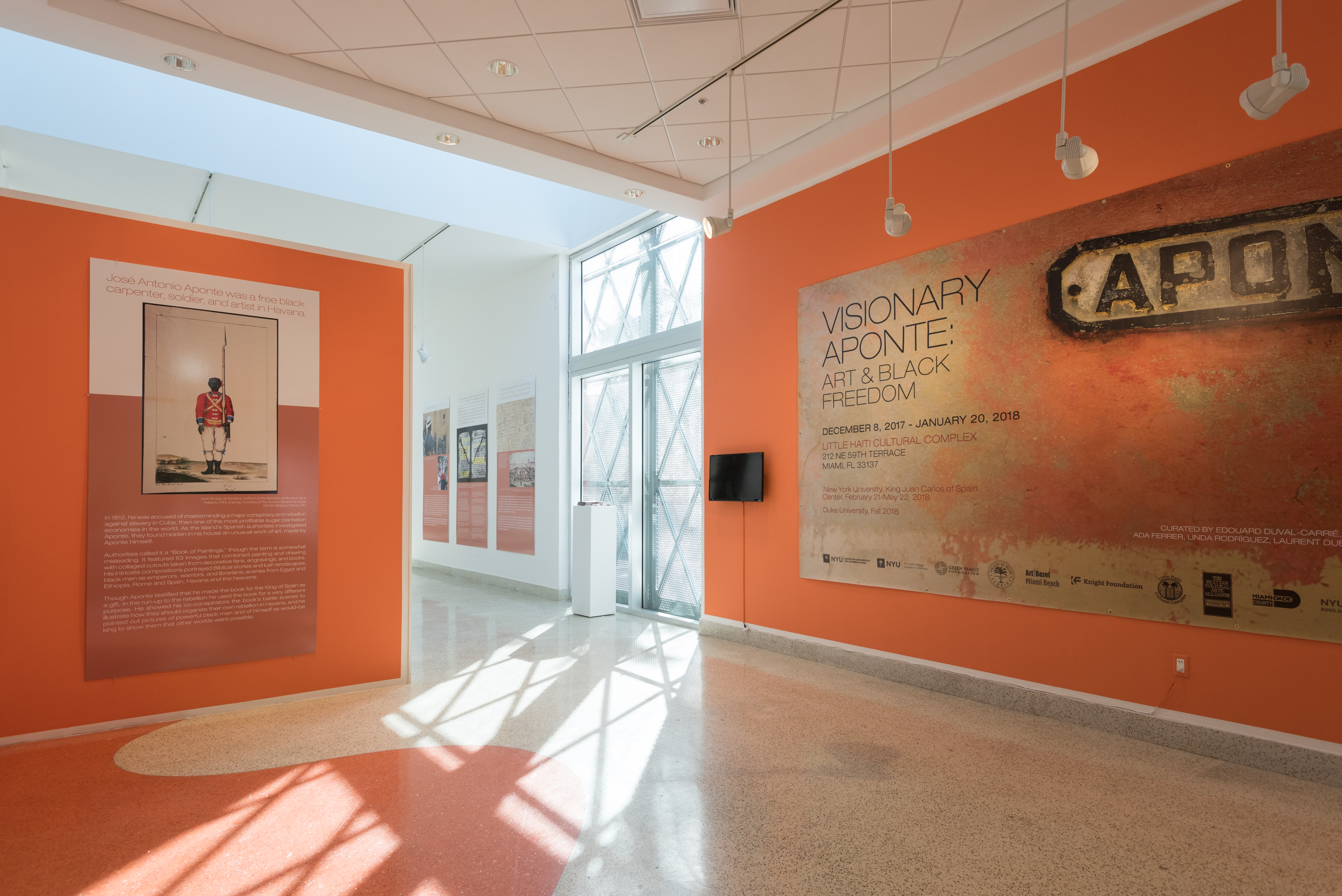